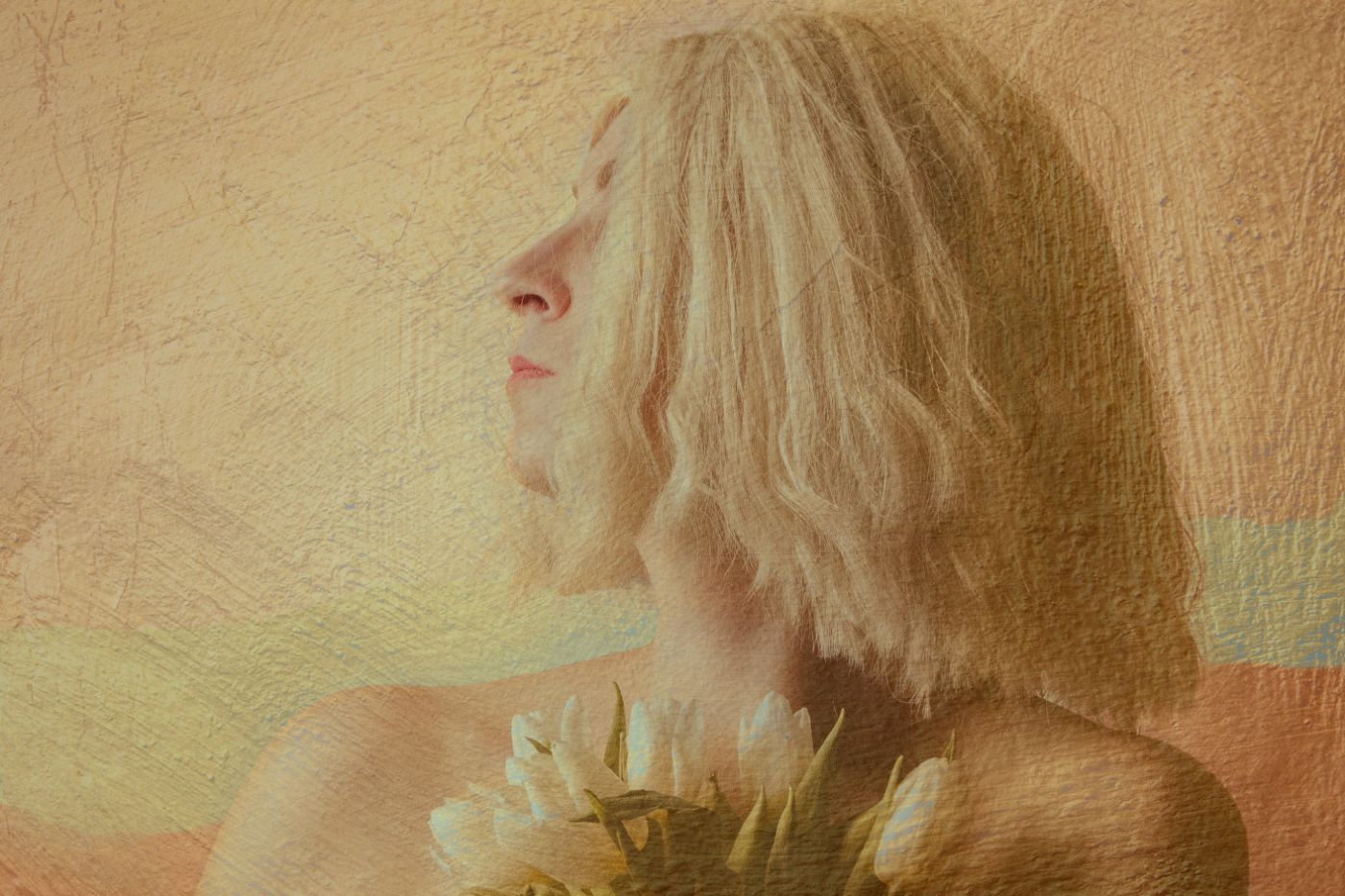 New Year, New Me! That’s a motto that gets thrown around come January. And while I believe that changes can be made any time of the year, it’s a great incentive to celebrate your own journey, step into empowerment and celebrate yourself through professional portrait photography. And my latest experiment proved to be golden (pun intended).

The fun thing about this particular self portrait photo shoot was that I had seen this photo by the brilliant photographer Brandi Nicole, and it inspired me to buy the first bouquets of tulips I saw, match them with a wig of a similar colour and do an impromptu shooting.

The shoot was supposed to last a while but to a sudden appointment, I ended up only shooting for 10 minutes and then had to rush off.

Seeing that the images were taken in such a lightning fast way, I am mighty proud of how they turned out.

I might come back to this shooting idea to refine it and see it as an experiment and photo exercise for now.

The golden overlay was actually an afterthought during the editing.

Since I only had 26 tulips in total and in the rush of time it proved to be hard to keep them in position exactly where I needed to, I decided to take multiple pictures in position with tulips where I would like them to be if I had had more.

I then masked and layered them in photoshop, the black and white edit making the job much easier. It was all done within an hour. The idea was to overlay a scraped vintage photo sheen on top but I was unable to find it and stumbled upon an image of scraped golden strokes. I tried them on and it worked wonderfully.

Actually, the slightly retro coloured images worked even better than the deep contrast of the greys and whites did. But I am happy either way.

It’s something to play with in the future. And I’d like to use this technique for future fine art photography sessions that give a nod to dramatic Baroque paintings that always centre the duality of light and shadow in their imagery.

And if you want to have your own empowering photoshoot in Bavaria or commission photography for your business, get in touch. 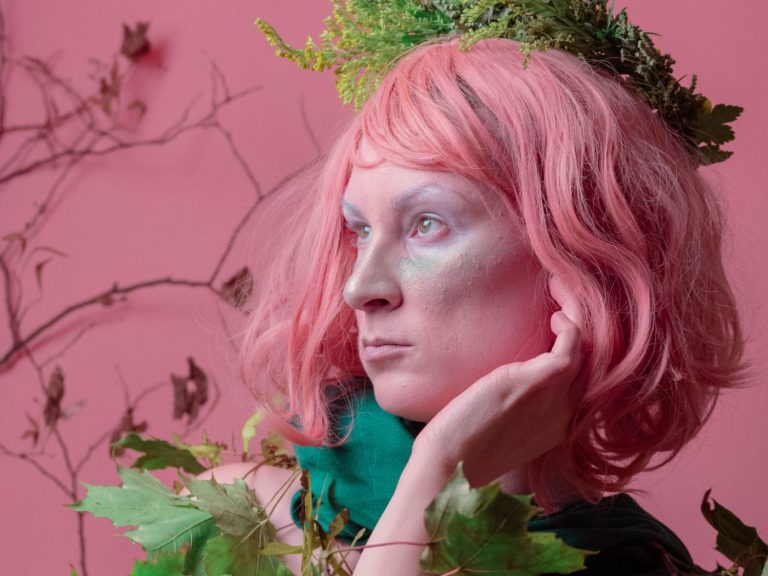 Hi! I’m Annemarie, a photographer based in Bamberg, Germany. And I love creative portrait shoots. Here’s a vibrant fairy photoshoot project. You can book me too! 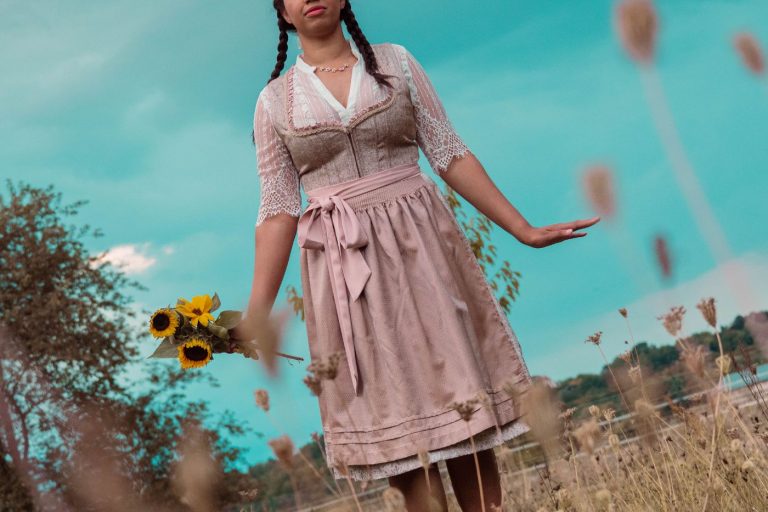 Hi! I’m Annemarie, a local photographer in Bamberg. And even outside of Oktoberfest season, traditional BAvarian wear is worth a proper dirndl photoshooting! 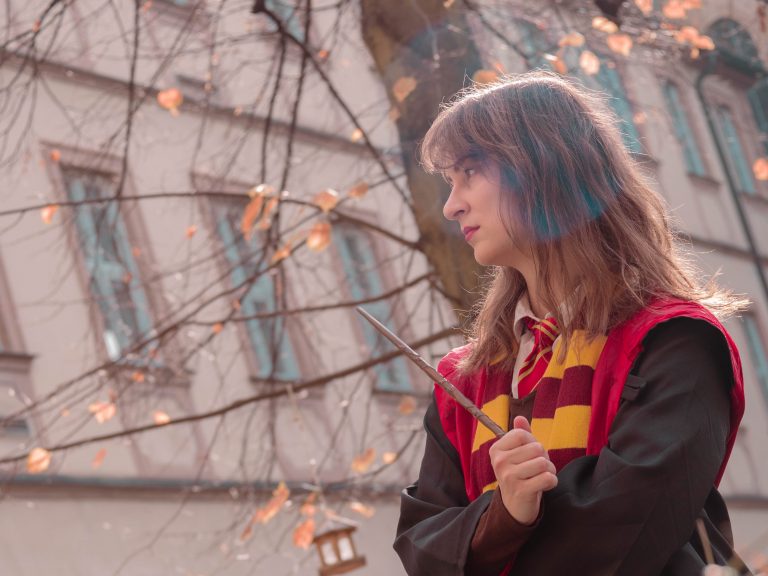 Hi! I’m Annemarie, a photographer based in Bamberg, Germany. And I am a nerd. I love doing cosplay photoshoots. So here’s my Hermione Granger cosplay. Book your own shoot! 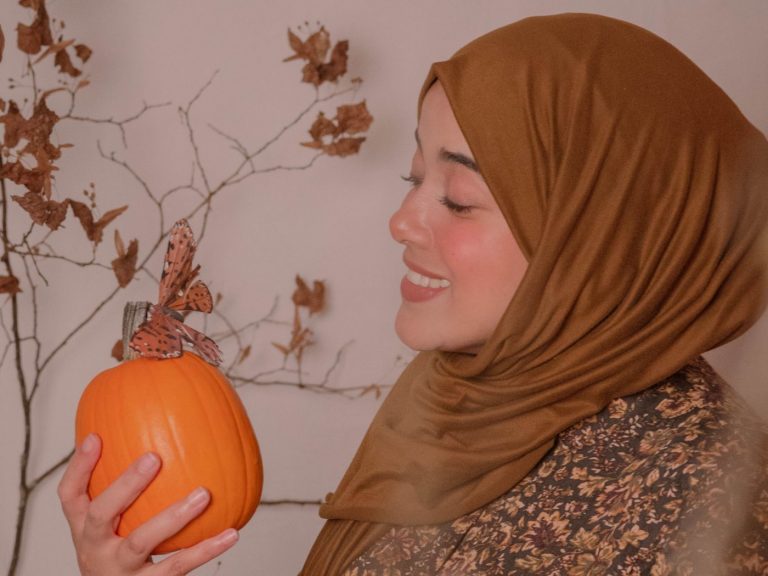 Hi! I’m Annemarie, a photographer based in Bamberg, Germany. To celebrate the season, I brought an autumnal forest portrait photoshoot into my studio. You can book me too! 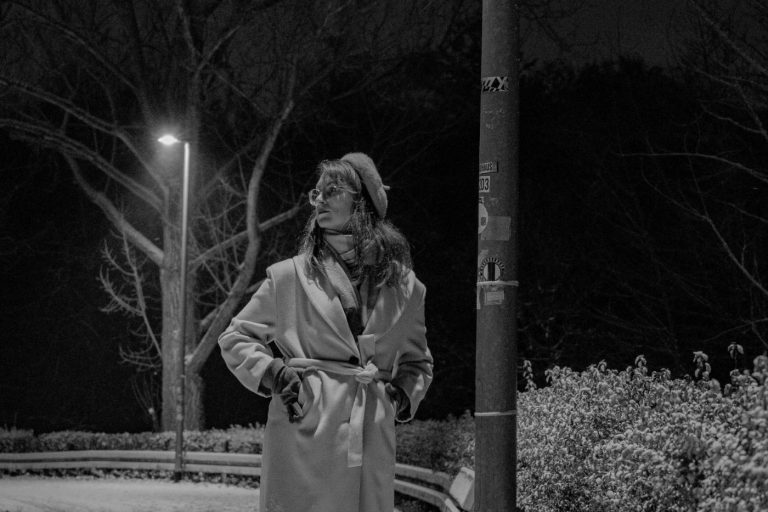 There was snow fall in the city all day, so I headed out for some self portrait photos in Bamberg at night to capture the peace and quiet and beauty. 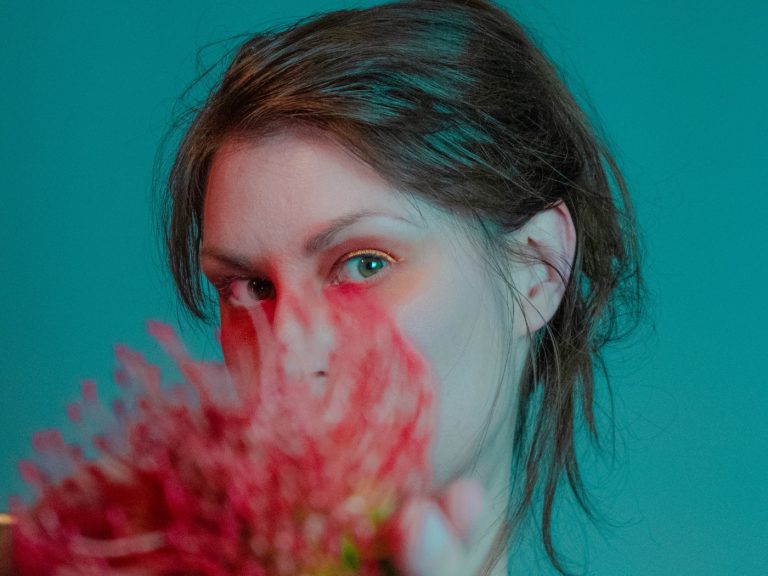 Hi! I’m Annemarie, a photographer in Bamberg and this is a self portrait session I did with Australian flowers. You can book my services.